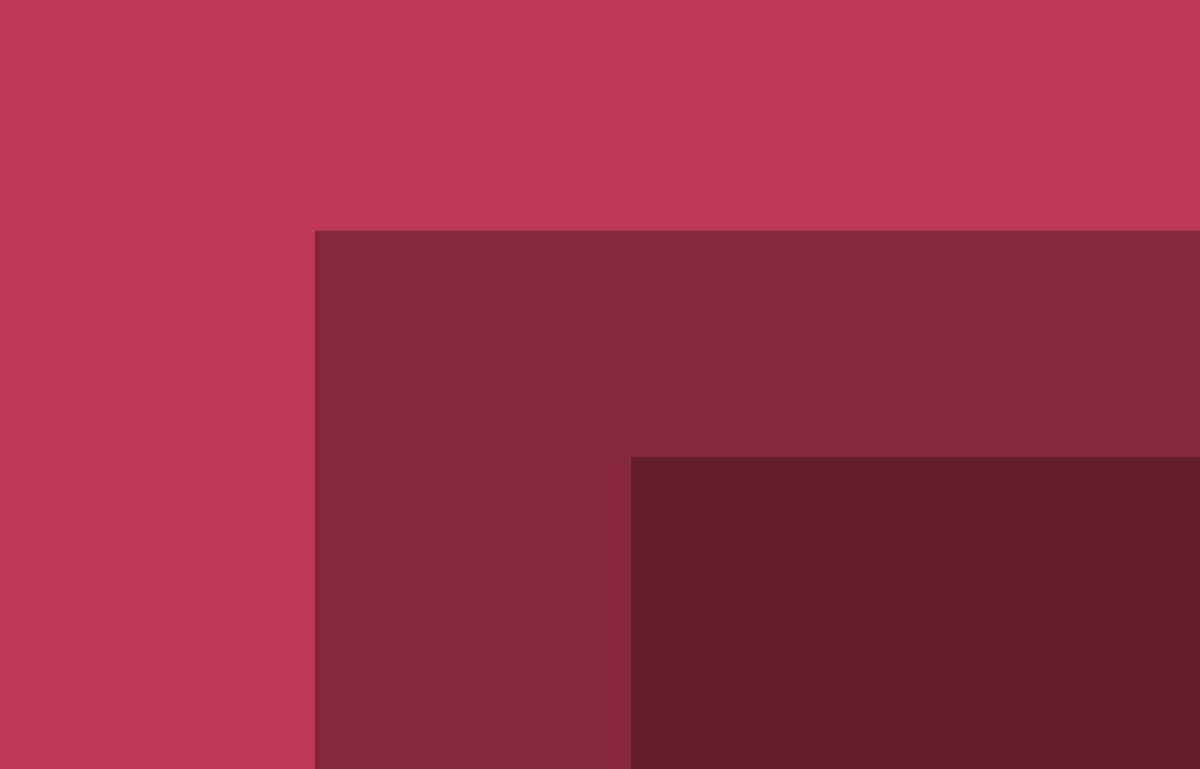 Dr Murray Bowen described an emotional cutoff as “the process of separation, isolation, withdrawal, running away or denying the importance of paternal family.”

Children rarely emotionally cutoff from their mother or father. It only occurs as a result of some form of abuse, even then, children rarely reject an abusive parent, they are more likely to try harder to bond with the parent in order to get their needs met and avoid being abandoned.

The “emotional cutoff” section of this website relates to a form of domestic abuse that occurs in families when parents separate. Where a coercive and controlling person engages in behaviours that lead to a child to rejecting a safe parent. This causes emotional harm in both the child and their rejected parent. In its severest form it is child psychological abuse.

The American Psychological Association (APA) found that childhood psychological abuse is as harmful to victims as sexual or physical abuse. It can be harder to treat than other forms of abuse and it impacts heavily on a child’s prospects.

Heart breaking examples where parents are cut off from their children, often despite the parent asking for help from services that are intended to protect children.

Ways you can help to bring change – for free!

Don’t believe a child could be manipulated to reject you? Think it only happens to men? Don’t believe it happens to good parents? If it happened do you think that Family Courts would help you?

Any child can be manipulated to reject a safe parent who poses no safeguarding risk to them.

No law gives parents the right to see their child if a relationship ends. The right belongs to the child.

Family courts do sever a child’s relationship with good parents.

It happens to mother’s and father’s.

It impacts on the emotional wellbeing of all family members.

It causes emotional harm to children and seriously damages their prospects.

It is a form of domestic abuse, using the child as a weapon to hurt an ex and extended family.

Parents who are separating should look at the tips and support section.